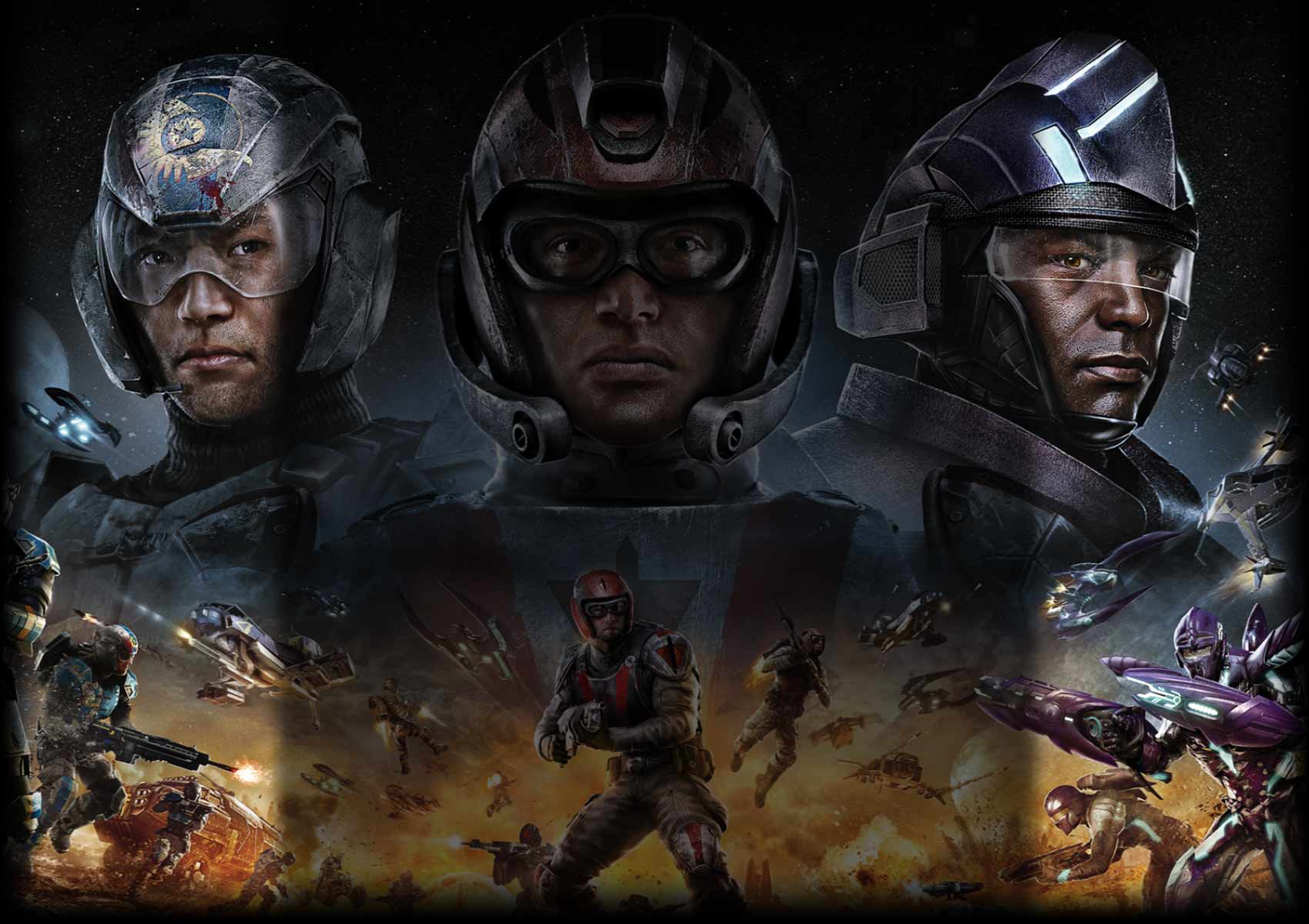 What's on your mind?

1/2 of D0ku guns made are like a rich hot girl, beautiful and useless. Look at the Jackal, Canis, Dragon (Why make a fully automatic DMR), and Arbalest. Shouldn't quality have stats to make players want to use it?

I think it would be useful, at least for automitic weapons, to add two derived stats to their wiki pages:

1. Max Horiz. Kicks: The maximum number of times the horizontal component of a weapon's recoil can kick in the same direction. IE: From one tolerance edge to the other edge. For example, the Gauss SAW S can kick 4 times in one direction, while the slightly higher horizontal recoil tolarance of the EM6 means it can kick 6 times in one direction. This can be calculated by multiplying Iridar's formula by 2. max_horiz_kicks = (floor((horizontal_recoil_tolerance / (2 * horizontal_recoil_minimum)) + 1) * 2

2. Effective Horiz. Recoil Tolerance: The angle produced by Max Horizontal Kicks. This is simply (max_horiz_kicks - 1) * horizontal_recoil_minimum. This is a useful derived stat because it indicates the "unstability" of weapon's recoil better than the horizontal recoil tolerance does. A weapons with the same, or even smaller, tolerance than another can still have bigger effective horizontal tolerance depending on how max kicks and recoil per shot play out.

One problem is there's no good way to derive these stats from weapons with different minimum and maximum horizontal recoil.

Not a lot of current opinions about this weapon out there. What are people's thoughts about the weapon, both those who shoot and are shot with it? :D

- NO Certs for continent lock (the grind gets much mor frustrating)

- NO iso-4 for continent lock (obtaining iso-4 in acceptable quantity is impossible -- no competitve gameplay possible without implants, thus this game became a pay to win game just now -- don't believe me? Try playing the heavy asssault without survivalist.)

- BAD hub area (there is nothing but menus; you cant even shoot)

- NO cloak camping anymore (I understand the reasoning; but without being able to somewaht troll this game gets dull)

- They said that the most gamebreaking glitch is fixed... in my first season after the update my game crashed... -_-

- These changes where not anounced!!!!

- They realy wanted us to believe that the new team focused all their time and attention in the last months, to bring us the biggest update to game since launch... (I think that point needs no explaination)

- The hype they wanted to build up was a real mess; i never felt less hype about an update...

--> All in all the game was made worse (certs; iso4; competitive aspect)

Hi, I have a few 30% experience and resource gain boosts that I have received from winning continent lockdown alerts, and I was wondering what the duration of these boosts are, so I know when it is best (1 hour vs 1 day is a big difference). Thanks. PS is a 1 day boost for 12 or 24 hours?

(edited by BigMek13)
which do you guys enjoy the most so far?
(edited by Honorguard99)

I am Jr Mime, a Fandom Wiki Manager for this community, the PlanetSide 2.

I am here to help the community, you, for any questions, issues about the wiki, editing, formatting, scripting, etc. I am also a liaison to full-time Fandom staff members.

Feel free to contact me on my talk page for any specific questions, or directly post on this forum thread.

(edited by Jr Mime)
I primarilty play heavy assault on TR and ive tried all there LMG's and even the chaingun and they are all garbage.
(edited by A Fandom user)

i dont sure the Nanoweave Armor could work on shield and heavy Ability Slot? can anyone tell me

I've been grinding cortium to get certs, but the silo is always filling up too fast. Does anybody know a way to make a silo drain a little more efficiently? I've just been buying silos repeatedly to empty them, but it's becoming quite a chore.

TR power knife the ripper is to loud ,when you look other factionpowerknife exxample VS they have luminum edge what is hard to hear but TR ripper make so much sound i think TR ripper need sound balance.

Since last update I log in and can just walk around VR for like 30sec before getting disconnected, cant use any terminals btw and when i press M i can only redeploy and that does nothing... Internet is on point, other player walk normaly with no lag so i think its not my connection. This is the 3rd day i cant play. Please help

I just started playing. How do you deploy the mini-turret as an engineer? I have a problem selecting it and then getting it to stay once I've selected it.

how do you get rockets to lock on air/ground vehicles. is it an ability or a roket upgrade?? and do i need to be a high lvl

And also with the building update. When you build, is it gonna stay forever until it's been destroyed by enemy's and when it isn't destroyd and you play the other day, can you return to it or does it dissapear when you leave?

thnx if you reply

This may seem nitpicking but... why is it that the only Nanite Systems sniper rifle, the only Sniper rifle in the game that an Infiltrator CAN'T use? It seems really odd... I don't know about you, but I'd like to see some more NS sniper rifles.

I am torn between the factions of Planetside 2. I've worked for the Vanu sovereignty for my entire lifetime in Auraxis, yet now I have realized their cultist ways and need help.

As most people who have fought for a faction will note, each power has a different motivation fueling their war. In my own personal opinion, armour and weapons are not nearly as important as just who you're actually fighting for. Once I realized the insane methods of the Vanu, and their efforts to "convert" the rest of humanity, I decided to change sides.

So my question is such: which of the remaining two factions shall I join? The New Conglomerate seems to me the best choice, since although it does act like a Terrorist group at points, a free Auraxis is worth making comprimises for, and I will gladly accept a few war criminals for a safe world free from an oppressive autocratic government.

On the other hand, the Terran Republic makes a good point fighting for a united world of order and brotherhood. They are trying to end the pointless wars and live on a peaceful planet, at least so they say. The fact of the matter, however, is that in many ways the Republic is oppressive, and I believe I require better persuasion if I am to join their forces.

Any opinions and advice on the subject are appreciated.