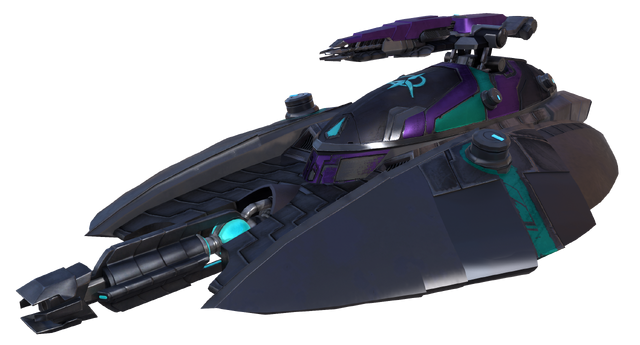 The Magrider is, on paper, the weakest of the three main battle tanks. Its main gun has less firepower than the Prowler's twin cannons or the Vanguard's massive gun, and unlike any other land vehicle, its main gun is mounted to the hull itself rather than a turret (meaning that in order to aim the gun, the entire tank must rotate). Furthermore, it does not have either the Prowler's lockdown nor the Vanguard's heavy armor and shields, and its top speed leaves much to be desired.

What the Magrider does have is multidirectional mobility and unpredictability. As a hovercraft, the Magrider can strafe sideways, allowing it to evade incoming tank shells and infantry-fired rockets. The Magrider can also ignore most rough terrain, and drive itself up cliffs and even buildings to find unexpected angles of attack. It also features the unique Magburner ability, which temporarily boosts its forward speed and hover altitude and can (among other things) be used to quickly jump over enemy vehicles to attack their weak rear armor.

As with all MBTs, Magriders can only be spawned at Large Outposts, major facilities such as Bio Labs, and the Warpgate. 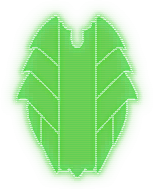 The Magrider is an ideal choice for long-range duels, where its strafe lets it effectively dodge incoming projectiles. Especially with the Saron HRB secondary, this is an almost ideal sniper tank, capable of reaching places many other tanks cannot and delivering good damage to distant targets.

However, it must be kept in mind that the Magrider has less front armor and damage than the NC Vanguard and lacks the speed of the TR Prowler. Limiting engagements to side-armor or rear-armor opportunities will drastically improve survivability. Equipping the Magburner helps avoid missiles and shells. Magburner also improves mobility when crossing crevasses and small objects.

Crouching whenever a Magrider approaches can reduce the potential of being roadkilled.

With any Magrider weapon, it is possible to get both Ribbons and Medals. Each Ribbon is a standard reward for achieving a set amount of kills with a Magrider weapon. Medals relate to how many overall kills you have with the Magriders weaponry.

The Vanu Sovereignty Magrider features six total customization slots as of Game Update 11. These slots include Camo, Decal, Ornaments, Exterior, Trim, and Lighting. A list of the possible customizations is below.

Flanker Armor increases resistance to C4, ensuring that two bricks will not be able to kill a Main Battle Tank.

Lightnings will still be destroyed with two well-placed bricks, but the damage of each brick is significantly reduced, complementing the small size and maneuverability of the platform.

Dev Note: The changes below address some of the Harasser's exaggerated survivability post CAI, as well as give AP a more stand-out place against other vehicles, while reducing the appeal of HESH as an all-rounder main cannon. Additional changes have been made to sharpen the edge on various weapons that were underperforming (or overperforming) at their intended role.