Melee Weapons are a core part of every soldier's loadout. These close-quarters daggers provide players with an infinitely renewable source of damage they can fall back on in tight scenarios, whether for last second burst damage when a target narrowly survives gunfire, or as a wielded tool for dishing out constant pain to those within arms reach.

There are four different categories of melee weapons available for players to choose from. All knives within each category function identically to the others, only with varied appearances to set them apart.

Given knives do not impose a cost on the user to keep in their loadout, it simply falls down to the user's preference of what they'd like to bring to bear when they pull their knife out in those dire situations.

Melee weapons can be used in two ways; quick melee, which allows one quick swipe to be executed in front of the user before incurring a lengthy recovering delay, and wielded melee, where the user draws their knife to allow them to swing it far faster, although the user must be more precise with their 'aim' while using them this way.

by default) while holding any other weapon. To equip melee weapons for wielded melee, press the Equip Melee hotkey (- by default).

MAXes and Defectors have access to their own melee weapons, with no alternative options. MAXes deal heavy damage per hit, able to damage vehicles the same way anti-vehicle knives can, but have slower animations and cannot 'wield' their melee. Defectors have their own cosmetic variant of the standard knife, and are able to wield it. 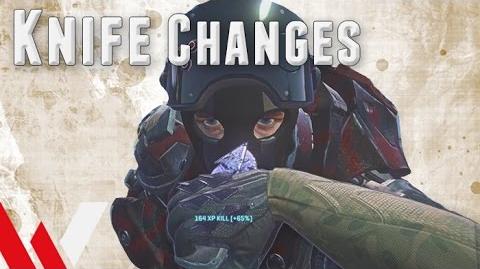 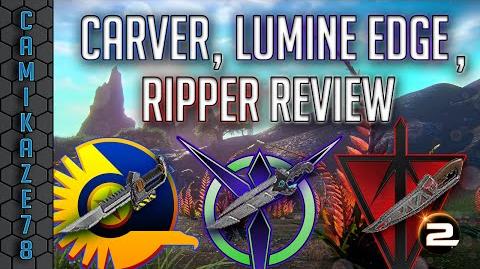 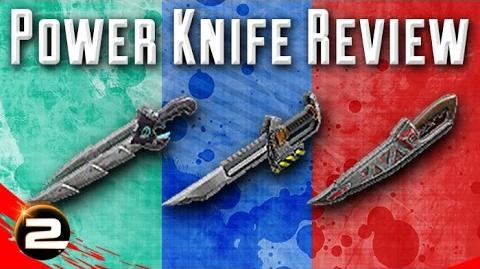