The NS-44L Blackhand is a pistol produced by Nanite Systems, available to all factions. It is unlocked through purchase with Certification Points or Daybreak Cash.

The NS-44L Blackhand is best used as a complement to a loadout that lacks the ability to output damage outside of close range, such as a loadout using a Shotgun or Submachine Gun.

It can also be incredibly useful as a "primary" weapon for an Infiltrator using Stalker Cloaking, as the NS-44L Blackhand is the secondary weapon with the longest effective range. 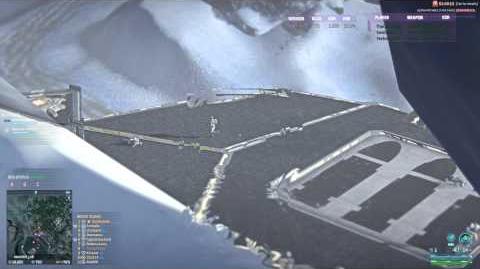 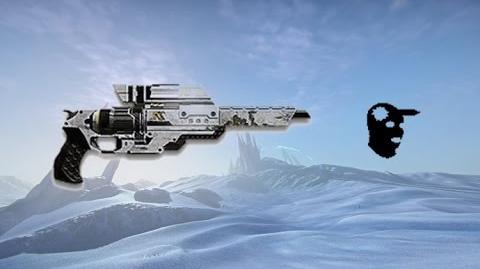 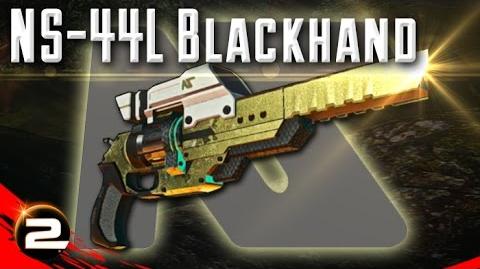 NS-44L Blackhand review by Wrel (2015.04.16)
Add a photo to this gallery
Retrieved from "https://planetside.fandom.com/wiki/NS-44L_Blackhand?oldid=96780"
Community content is available under CC-BY-NC unless otherwise noted.