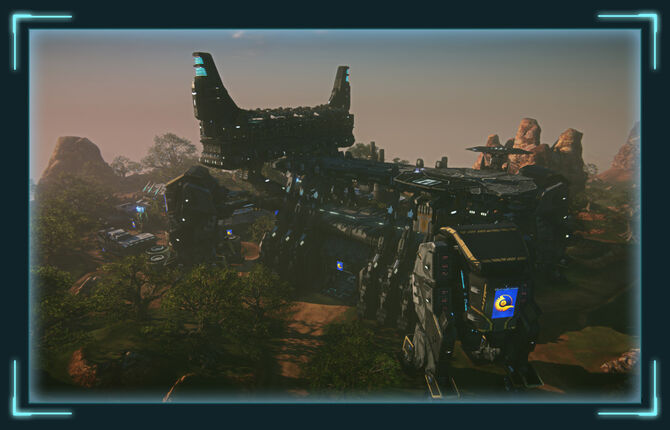 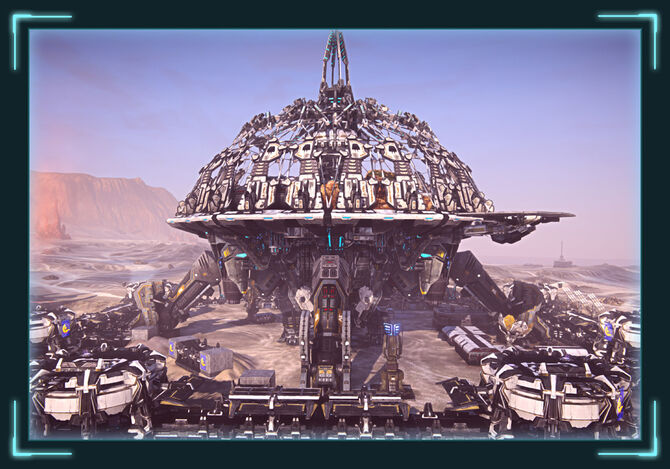 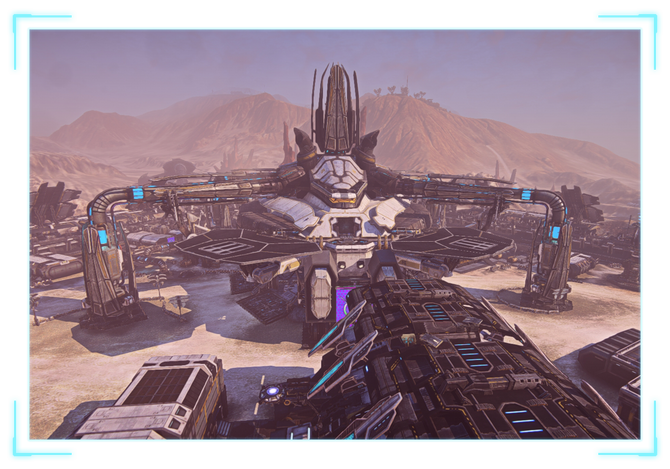 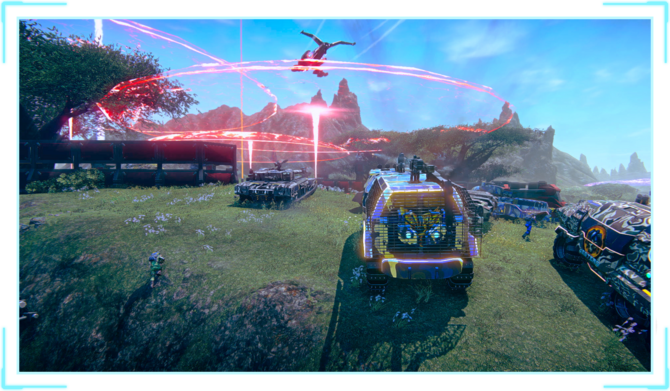 The empires of PlanetSide 2 fight over the planet of Auraxis, which is composed of several continents.

Auraxis features five warzone continents—Amerish, Esamir, Hossin, Indar, and Koltyr. Players fight over the dozens of facilities on behalf of their factions in order to dominant the continent, temporarily locking it down under their empires' control during Alerts for rewards and glory.

A space station called Sanctuary orbits the planet, a neutral social space, and each empire has access to their own secluded VR Training Facility for training and experimentation.

A wide range of facility types compose the continents of Auraxis, each with their own unique layouts, capture requirements, features, and amenities. Each continent has a varied amount of each type of facility, if they even have one at all.

Empires which successfully win a Meltdown Alert will lock a continent in their favor, granting all active combatants currency rewards—with the victors reaping twice the benefit.

If Hossin is currently locked, it uniquely grants the dominating faction a bonus—their Ammo Dump Towers and Landing Pads on any continent will repair allied vehicles within range at all times.

The warzone continents are those where the empires fight over territory. Experience Points can be earned on these continents, friendly fire is enabled and, with exception of Koltyr, War Assets can be used freely. 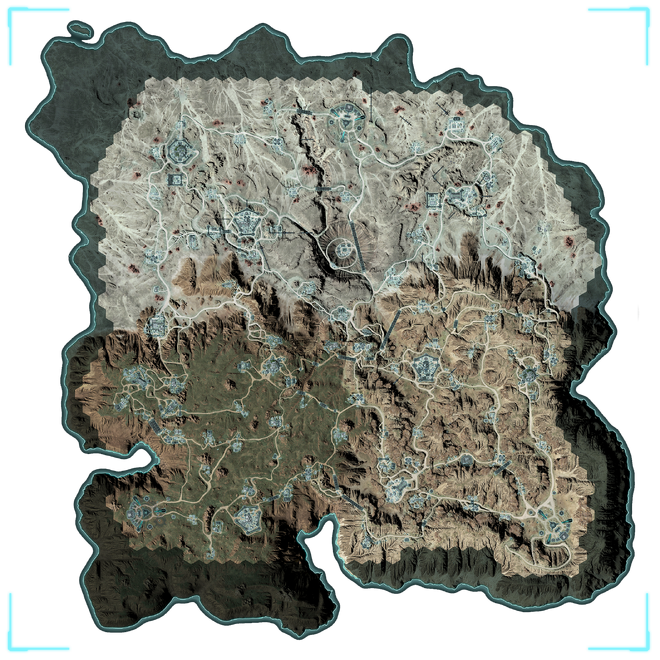 Indar is a large desert continent, located in the region a sea once occupied. The entire northern half of the continent is composed of a flat and dried-up seabed, with gargantuan coral dotting the landscape. The southeastern region of Indar is slightly more varied, still arid but made up of canyons rather than flatlands. The southwestern sector of the continent is the only part with some sort of life, featuring light grasslands and trees. 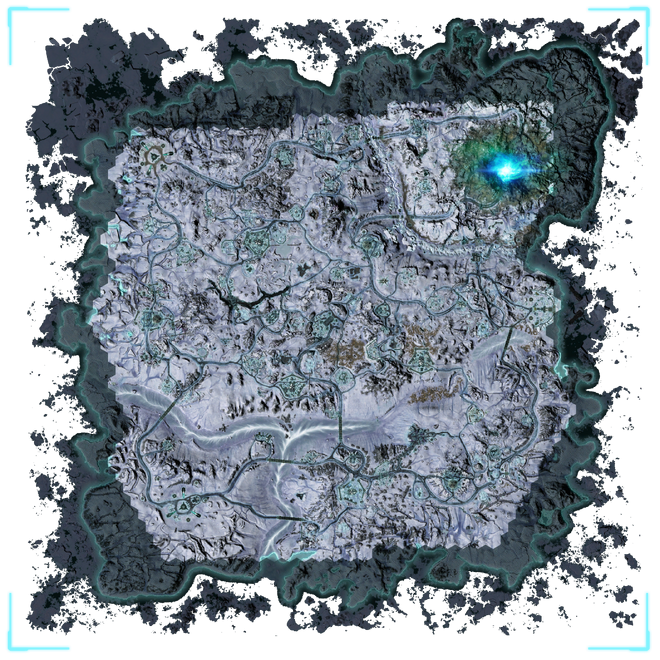 Esamir is an icy tundra with wide barren wastelands divided by frozen rivers, violet crystals erupting from the snow to color an otherwise lifeless landscape. The continent is generally devoid of any sort of plantlife, and is mostly flat, however the presence of The Shattered Warpgate turns the northeastern region of the continent uncharacteristically vibrant.

Esamir is unique in many ways—it features the least facilities of any continent, only holds one tech plant as opposed to the normal three, and it boasts Auraxis' only Containment Sites. 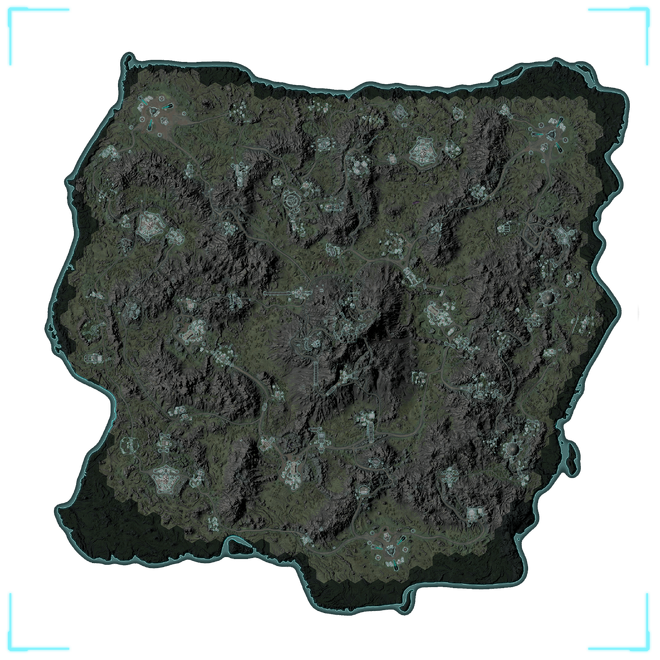 Amerish is a lush, beautiful continent, plentiful in plantlife and covered in majestic mountain ranges. Those same craggy mountain ranges divide the continent up into clear lanes, directing the battle flow down predictable lattice lanes. 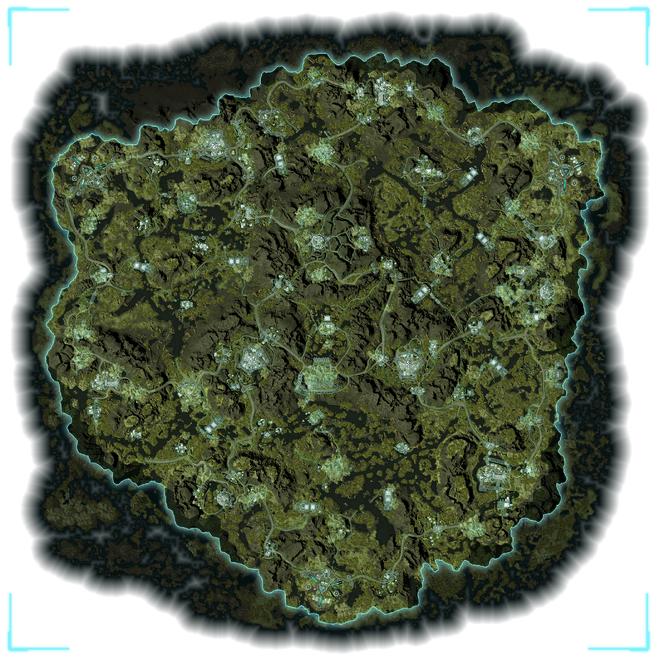 Hossin is a vast swamp, featuring exaggerated fauna and tall hills, the skyline filled with gargantuan trees towering hundreds of meters high. The swamp can be described as dense in every way, with facilities packed close together, an abundance of fauna spread across the continent, and numerous towering hills all serving to give the continent an all-round cramped feeling.

Hossin retains the only continent locking bonus in the game currently, repairing vehicles and aircraft of its dominating faction when they are near allied Ammo Dump Towers and Landing Pads. 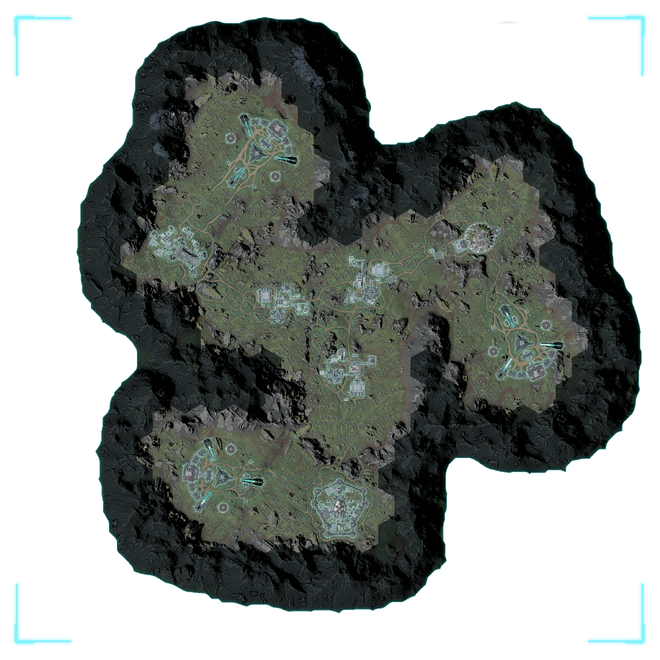 Koltyr is best described as an island rather than a continent—it is remarkably small, featuring only six facilities, although does share the same design language as Amerish.

Koltyr's nature gives it several points of interest as compared to other continents—it only opens when server populations are very low or very high, it has a far lower maximum population, many vehicles are not available for use on the island, and War Assets cannot be used in any way. 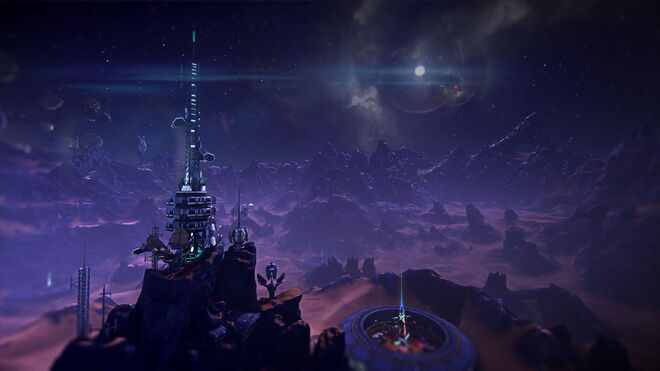 Desolation is a Battle Island set on a planetoid in space. It was added to the game in 2020, as a playable map during Outfit Wars. The map supports 48- vs. 48- vs. 48-player battles, totaling a maximum of 144 players at any given time.

Whilst on these "continents", players cannot earn experience points, and friendly fire is disabled. Additional rules may apply based on the specific zone. 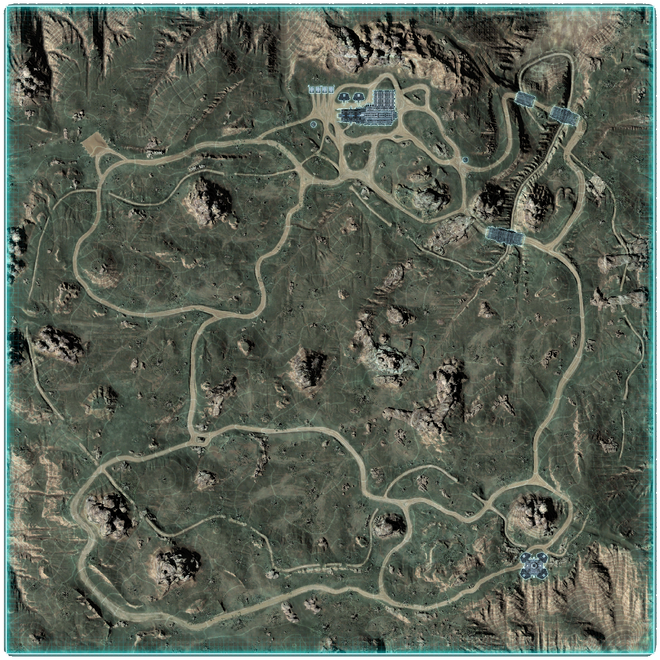 The VR Training zone allows players to test out equipment and weapons without cost and free from the influence of any hostile players. It is a zone resembling the southwest regions of Indar, 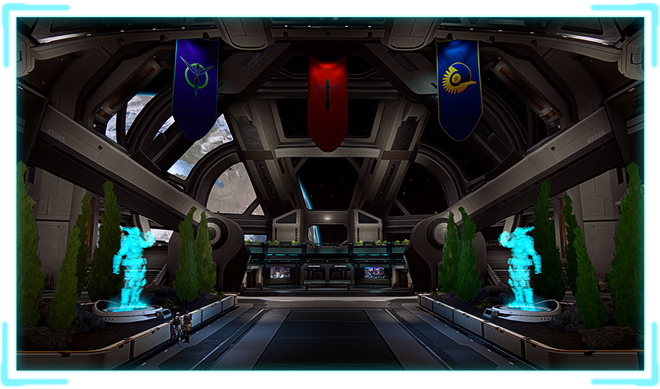 Sanctuary is a space station in orbit of Auraxis. It is owned and managed by Nanite Systems, who ensure it remains a neutral zone. Though players of all factions may warp here, combat is strictly forbidden (and impossible, as no equipment or weaponry can be used aboard the station). 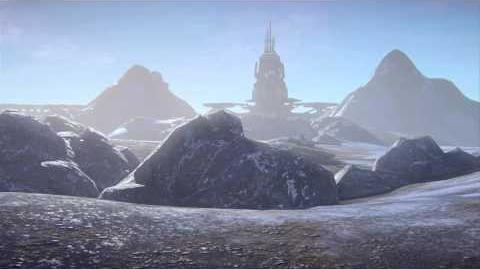 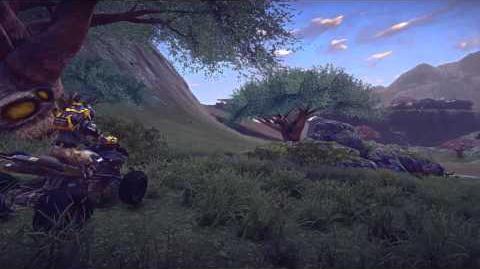 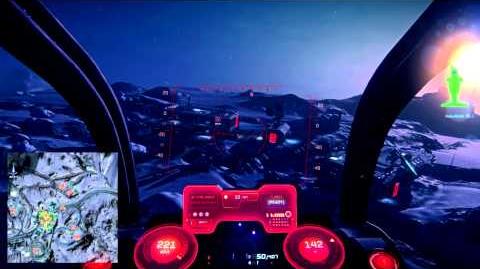 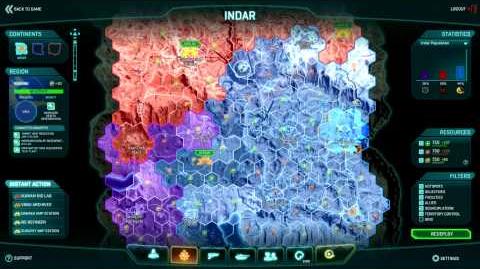 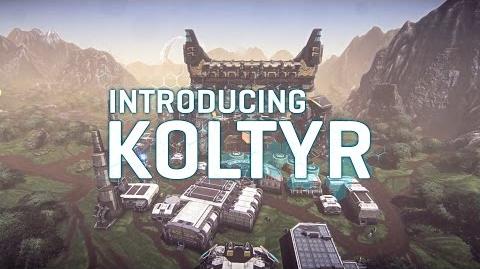